What time of year should you sell your house? 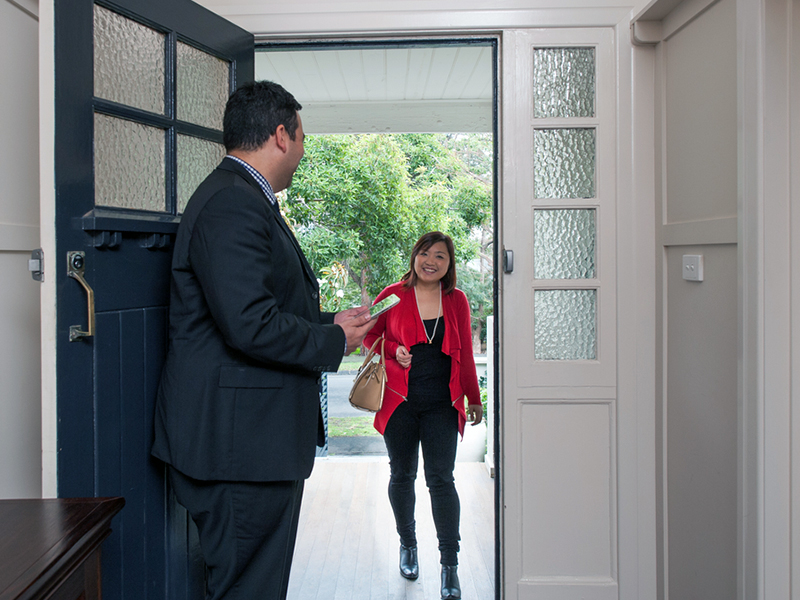 What time of year should you sell your house?

It’s a question contemplated by thousands of Australian home owners each year; when is the definitive ‘right’ time to sell?

According to one property expert, Amanda Jones from Hodges Sandringham in Melbourne, the answer is more complicated than defaulting to the conventional idea that “spring is best.”

Jones says the right time to sell is when the vendor and property is ready. “And this is very individual, based on each vendors’ circumstance,” she say

Many factors influence the best potential timing for a sale, Jones says, such as meeting other property settlements, moving dates or other unpredictable events.

“The perfect time is therefore really when the seller and the property are ready,” she says.

Jones says spring can bring a lot of competition after a quiet winter, when there is less stock on the market.

“So, unless there’s a compelling reason to sell during that time, like if the garden is a focal point of the property for example, other times of the year might be more advantageous, especially early or later in the year,” Jones says.

With so many properties on the market, sellers must compete for buyers’ attention in spring, she adds.

While traditionally, fewer vendors sell during the second half of December and early part of January – when many people are away from home – it can still be lucrative, Jones says.